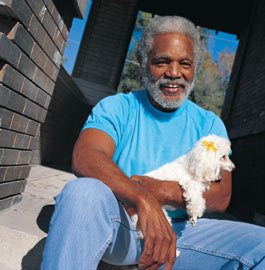 This historical insight, shared by one of my Sister Links, was new to me. "Tell the children."
Black Wallstreet: The True Story